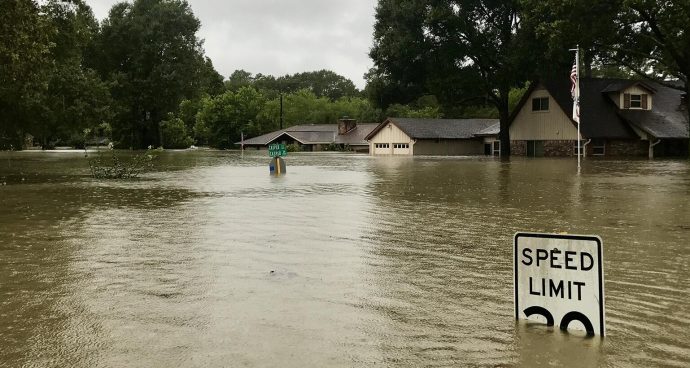 Ah, Spring. The time of year when the Earth renews itself. The trees start budding, everything seems less grey, little baby animals appear….it’s a magical time. Except when it’s not. We all know that April can get pretty rainy and while yes, it can help bring on the May flowers,… Read more » 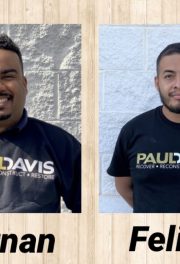 One of the jobs I am tasked with is reviewing and responding to all feedback we receive – good or bad. We aren’t perfect (no one is) so on rare occasions we do get some not so great feedback. Of course, I don’t like this and I do what I… Read more » 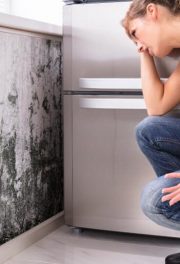 When we hear the word “mold” we immediately want to quote Alexis from Schitt’s Creek – “Ew, David!” (sorry to those who have no idea what I am referring to!). Mold is all around us yet it gets a really bad rap! So when does it go from being a… Read more » 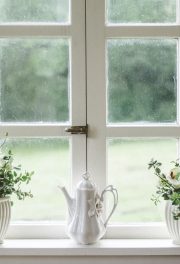 Spring is in the air! Well, it was last week anyway….not so much today. But I digress. Now is a great time to do a little check-up on that home of yours (a.k.a. your BIGGEST investment) to see if Old Man Winter did any not so nice things to it.… Read more » 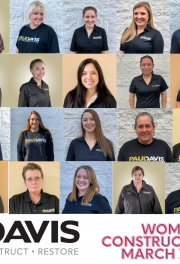 Close your eyes. Now picture someone who works in construction. You’re probably picturing a man wearing a hard hat, tool belt, safety vest…and who can blame you? That’s probably the exact picture many of us drum up in our brains! While women do work in the field, they are extremely… Read more » 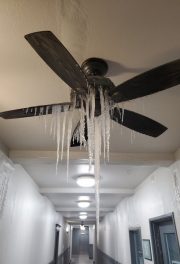 Pipe bursts. No electricity. Lack of food and clean water. Texas sounds more like a third-world country than a large part of the United States of America. Record-low temperatures and snow slammed the region and left total devastation in its wake. But why is Texas faring so badly when freezing… Read more » 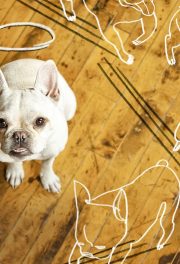 It’s no secret that the housing market is HOT HOT HOT right now. It’s also no secret that everyone and their brother is doing home improvement projects. Being stuck at home for the past year and staring at all of the things you don’t like about your home can make… Read more » 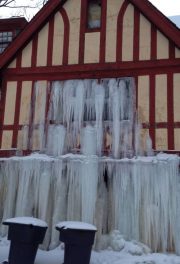 Alexis Golkin, VP Paul Davis Restoration & Remodeling of Suburban VA Ahhhh wintertime…..the snowflakes….the hot cocoa with little tiny marshmallows….the flooding…..wait, what?! Yup, I said it….flooding….inside your house that is. Pipes and super cold temps do not get along, my friends. Which is why when the temperatures start really dropping… Read more » 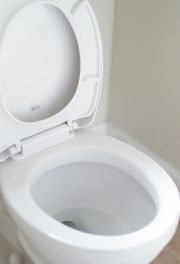 By Alexis Golkin, VP Paul Davis Restoration & Remodeling of Suburban VA Are you guilty of any of these? I know I am! Read on to find out some of the yucky habits we should probably quit sooner rather than later! Wearing shoes indoors Many of us are guilty of… Read more » 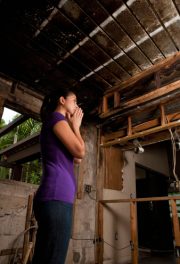 “Maybe I can do this project myself!” Ah….the words so many of us speak when something happens at our home that requires repair. It may be something small – maybe a little water stain on the ceiling because Junior decided to see if Aquaman could survive being flushed down the… Read more »